First Blacks in The Americas

The African Presence in The Dominican Republic 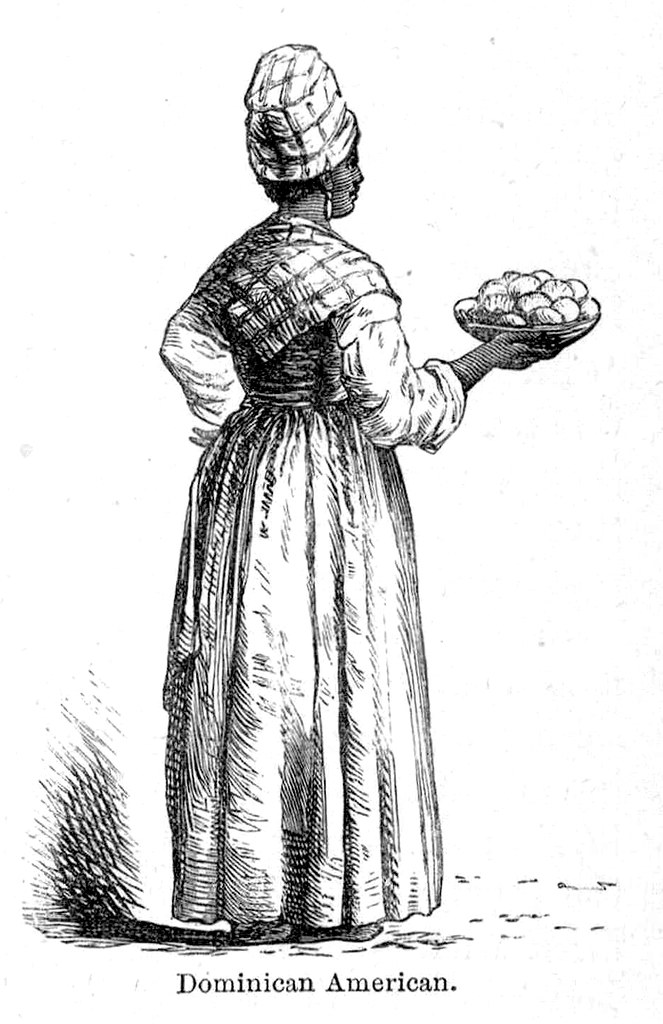 The history of black women in sixteenth-century La Española is one of the least researched aspects of the early history of Dominican society, and the same may probably be said about the society of the early colonial Americas in general. Yet, we have some rough indications about their presence and impact during the 1500s. Black women of African ancestry were present and socially engaged from the inception of the colonization process of La Española.

The second individual of black-African ancestry found in the historical record as living in La Española after Juan Moreno or Juan Prieto was an unnamed black woman whose presence in the new colony dates from before 1502. Remembered as “the black woman of the hospital,” she was recalled for generations in colonial Santo Domingo as having been a healer who provided medical assistance to poor people in a bohío (hut) of her own before governor Ovando built a hospital precisely at the location where she practiced her healing services. The fact that she owned her own dwelling leads us to believe that she was probably a free person.  (See Manuscript No. 060)  And we now know that just two years later, in 1504, the Spanish Crown had formally agreed to and authorized the sending of enslaved black women to La Española. (See Manuscript No. 016)

We know that in the following decades the Spanish Crown on several occasions continued to recommend the inclusion of females among the throngs of enslaved blacks being sent to La Española. There is evidence that during the first quarter of the sixteenth century, the Spanish Crown was expressed in promoting the importing of enslaved black-African women into La Española. The intention was to promote the creation of black families (See Manuscript No. 022) that would supposedly keep the male black slaves’ minds away from rebelling against the slavery-based social order in place. A formula of one black woman for every three black men was repeatedly mentioned, and this particular ratio is particularly visible and confirmed in the inventories or lists of enslaved black workers of cane-sugar mills that have survived from different points in the sixteenth-century.

The existing archival sources tell us that a number of the settlers who went on their own to venture into the colonization of the island or other sites in the new colonies took with them small numbers of enslaved black women, reportedly to have them work for them as domestic slaves. They did this either during their first trips to La Española or on ensuing trips. On a number of occasions, free black women traveled on their own volition across the Atlantic to La Española (See Manuscripts No. 013, No. 033, No. 038 and No. 069).

In records of La Española’s sugar-plantations from the 1500s, we see black women mentioned as performing a number of tasks, usually associated with cooking and other chores. And several enslaved black women also appear in practically every inventory of household items as property of families or individuals of the urban-dwelling free population of colonists. Members of the top political elite, plantation and business owners, as well as army officials, mostly Iberian and European, or their creole-born offspring, engaged in this practice (See Manuscript No. 011).

Every now and then we see references in the sources to enslaved black women being severely punished, or slated to be punished, for notably confrontational and rebellious behavior, including cases of suspected poisoning of masters (See Manuscript No. 026) or arson against masters’ real estate. In a number of cases, the historical record shows some black or mixed-race enslaved women mentioned as concubines of free Iberian or creole men. This, together with the widespread mentions of “mulatto” individuals of different ages in an array of sources, seems to indicate that White/Black sexual contacts began to occur in the island early on.